Also known as bisque dolls, the porcelain dolls are made partially or completely with bisque. The skin-like matte finish is one of the most significant features of these dolls. The popularity of such dolls rose to its peak between the 1860s and 1900 in France and Germany. Right now, these dolls are regarded as collectables. The antique bisque dolls can be worth thousands of dollars in the collectors’ market. While the antique bisque dolls were created as the plaything for the children, the contemporary bisque dolls are generally made for the collectors. 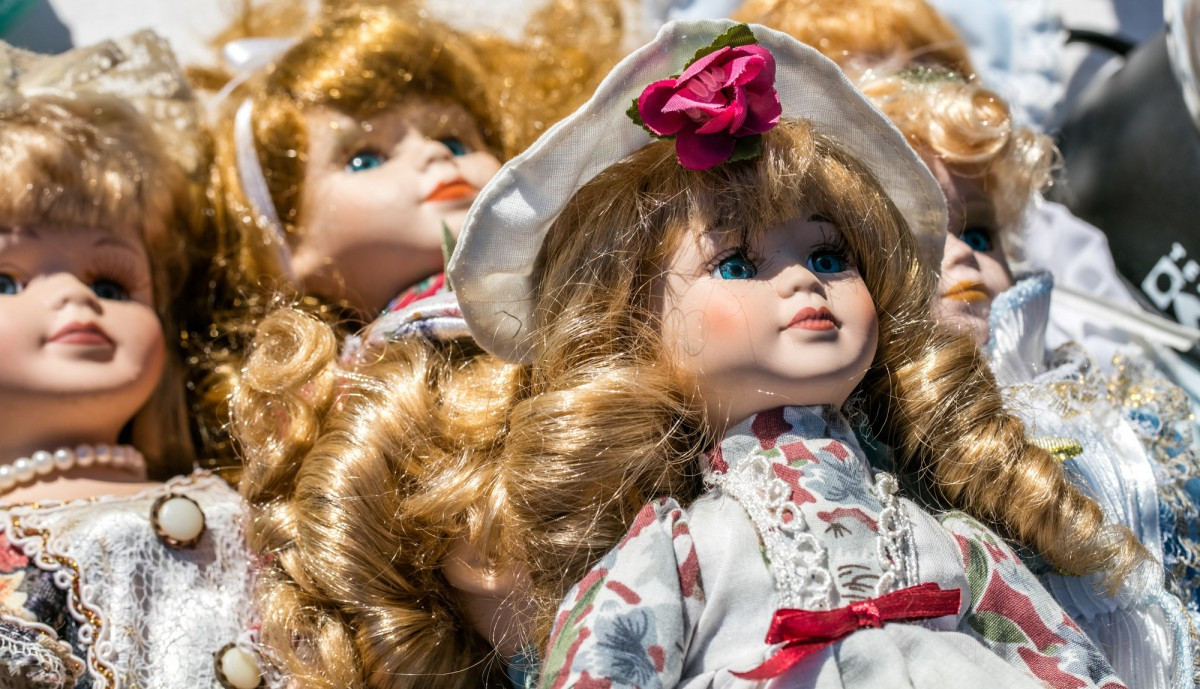 The Difference between China Dolls and Bisque Dolls

The laymen often use the terms china dolls, porcelain dolls, and bisque dolls interchangeably. However, to a collector, the meaning of these terms are very different. When referring to the antique dolls, the collectors often discriminate between the bisque dolls, which are made of the unglazed porcelain, and the china dolls, which are made of glazed porcelain. However, when it comes to contemporary dolls, the term porcelain and bisque can be used interchangeably.

The Features of Bisque Dolls

More often than not, the head or the bisque dolls are made of bisque porcelain and the body with some other materials. As we have already mentioned, the bisque is unglazed porcelain that offers a matte finish to the dolls. This finish is what creates that skin-like texture to the dolls.

The body of these dolls is often made with paper mache, cloth, leather or a jointed body made of woods. Even though it’s rare, some dolls are completely made of bisque. These dolls are known as the all bisque dolls and are extremely delicate and fragile. The eyes of these porcelain dolls are made with glass. From life-size to an inch long, you can get these dolls in every size.

The History of Bisque Dolls

The German and French bisque dolls started to take over the market after 1860. The production of these dolls continued till World War I. Instead of hand-painted hair, these dolls had wigs made from human hair or mohair. 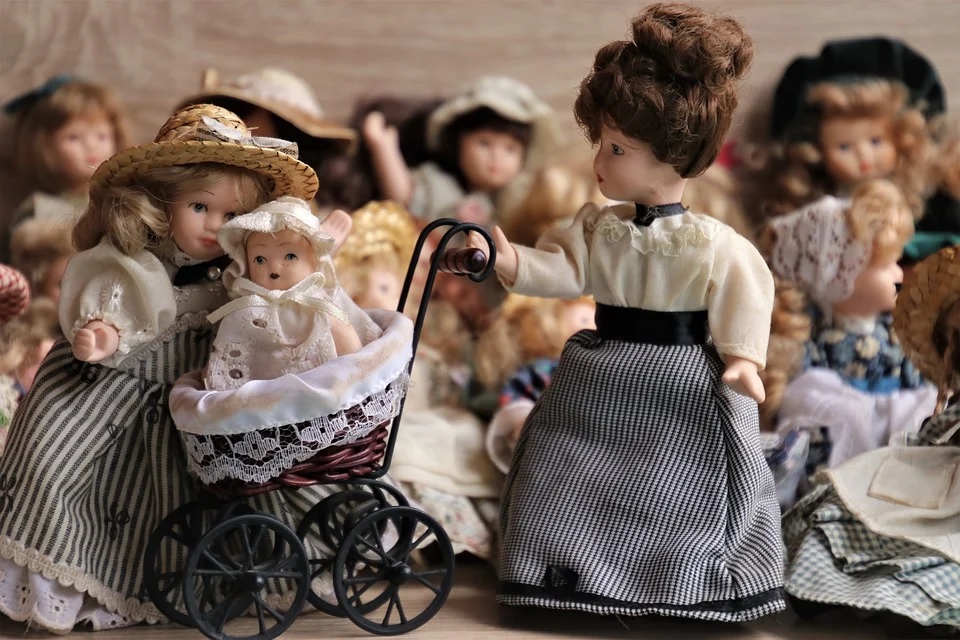 The bisque dolls that were made between 1860 and 1890 are mostly fashion dolls. These dolls were used to represent the grown-up women. The target market of these dolls were the children of the affluent families. They used to play with these dolls and dress them up in contemporary fashions.

Even though the body and other parts of the french bisque dolls were made in France, their head used to get created in Germany. During the late 19th century, the childlike bisque dolls started reigning the market.

All in all, the antique porcelain dolls are collectable and can be heavily expensive. However, the price largely depends on the condition as well as the quality of the doll. 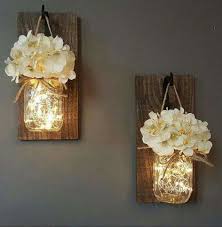 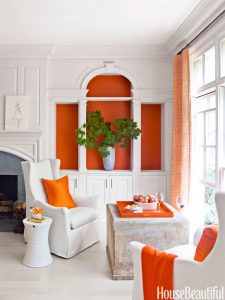